Muckross Gardens are renowned worldwide for their beauty and in particular, they are noted for their fine collection of Azaleas, Rhododendrons, extensive Water Garden and an outstanding Rock Garden hewn out of natural limestone.

Killarney House and Gardens reopened to the public in 2016 after a  €7m restoration project. This property was once home to the Earls of Kenmare, and latterly to the American McShain family.  The McShain’s were involved in renovating the White House during John F Kennedy’s time as President of the USA.

The House and Gardens have been carefully restored to their former glory and today you can enjoy a tour of the historic rooms and take in the beauty of the gardens. Killarney House has a new interactive exhibition which explains about the landscape and the ongoing work to protect it.

Situated on the south Kerry Atlantic Coast, Derrynane House and Park is the ancestral home of Daniel O'Connell and contains many relics of O'Connell's life and career.

Glanleam was the home of the Knights of Kerry. Sir Peter Fitzgerald, the 19th Knight, realised the almost frost-free conditions. He laid out 40 acres of a subtropical garden around Glanleam House in a wild Robinsonian style, interplanting natural habitats with exotics. This, along with recent extensive additions, has resulted in an enchanted garden, a subtropical paradise, a rain forest and a jungle all at the same time.

Glanleam is famous for Southern Hemisphere & Asian plants thriving in the mild climate of Valentia Island.

Located just off the main road to Cobh, Fota Wildlife Park was established in 1983 and has more than 70 species of exotic wildlife in open natural surroundings, with no obvious barriers.
Giraffes, zebras, ostrich and antelope roam together in 40 acres of grassland, much as they would in the African Savannah. Monkeys swing through trees on the lakes, and kangaroos, macaws and lemurs have complete freedom of the Park. Only the Cheetahs have a conventional fence.
Facilities at Fota Wildlife Park include Playgrounds, Bisto Wildlife Train, Picnic & Rest Areas, Serengeti Gift Shop and Oasis Restaurant.

Situated some 28km from Killarney, Crag Cave is an ancient fossil cave system, formed of limestone. It is a colourful wonderland of stalagmites and stalactites with dramatic sound and lighting effects. It was discovered in 1983 and is thought to be over one million years old. With a large restaurant and souvenir gift shop, it is open from mid-March to November. 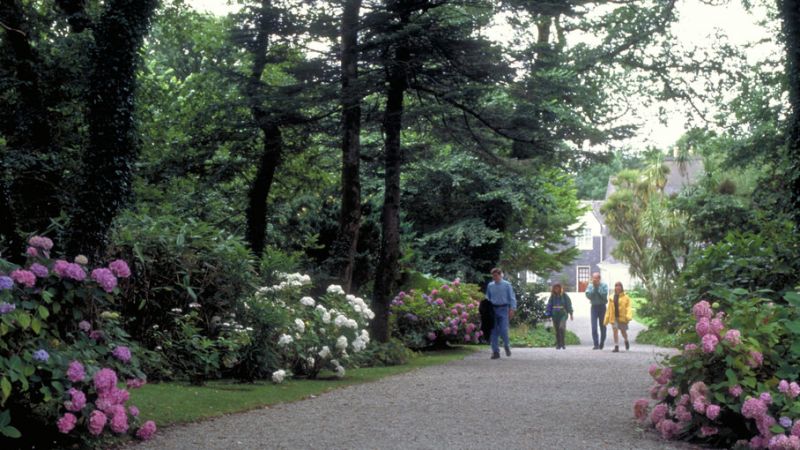 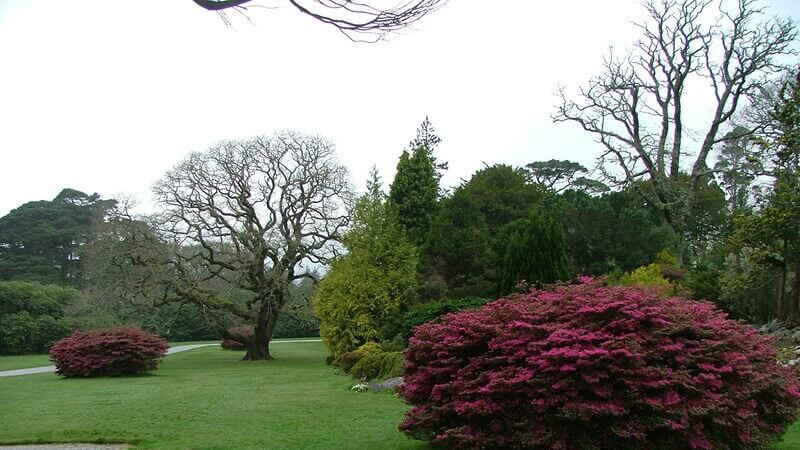 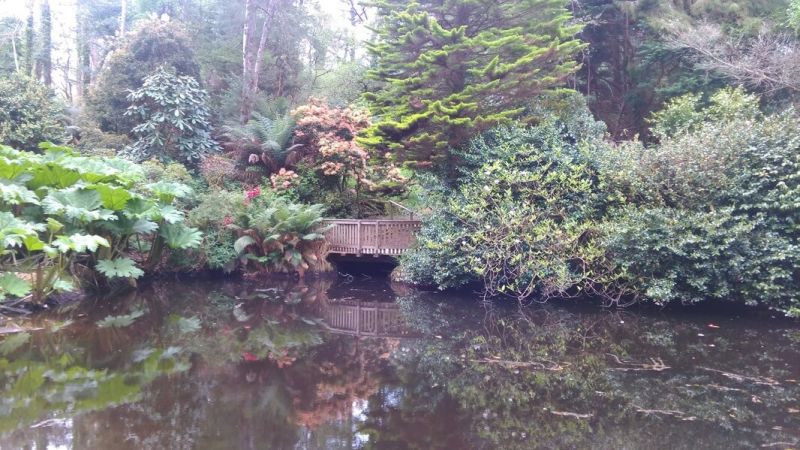 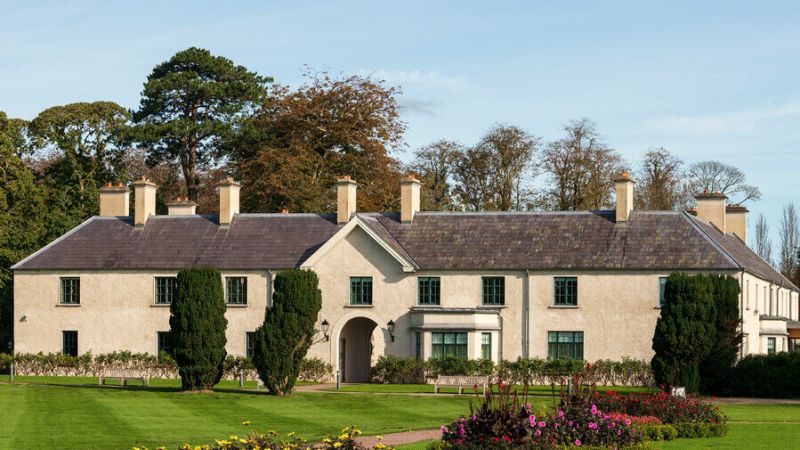