Situated on the Ring of Kerry, Derrynane House and Park is the ancestral home of Daniel O'Connell and contains many relics of O'Connell’s life and career.

He was 19th century politician who championed the cause of the Irish in the British Parliament and succeeded in achieving Catholic Emancipation which he believed would be the first step in achieving Home Rule.

Derrynane House was opened as a museum by the Irish State in 1967. The house is furnished with family portraits, writings and a great many items relating to Daniel O’Connell himself: from the duelling pistols used when he killed rival John D’Esterre in 1815 and the black glove he wore in memory henceforth, to the fabulous gold chariot he rode through Dublin amidst jubilant crowds on his release from prison. A video presentation at Derrynane House outlines the life and times of the great man.

The house and grounds have been preserved and are open to the public every day during the summer months and anyone touring the Ring of Kerry should make a point of visiting. 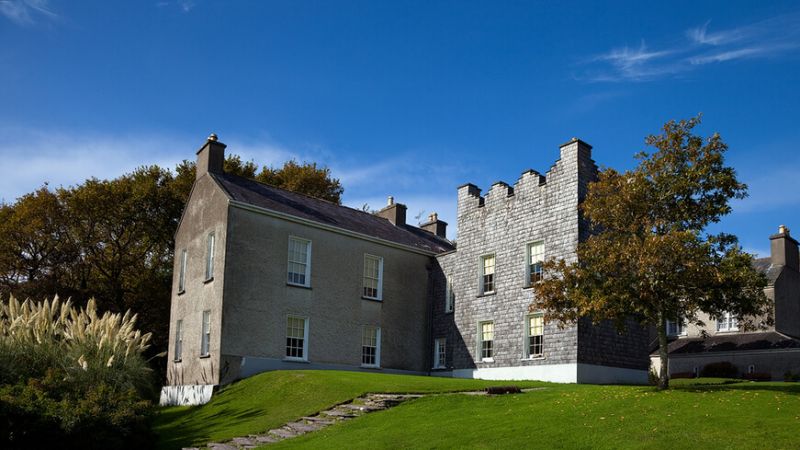 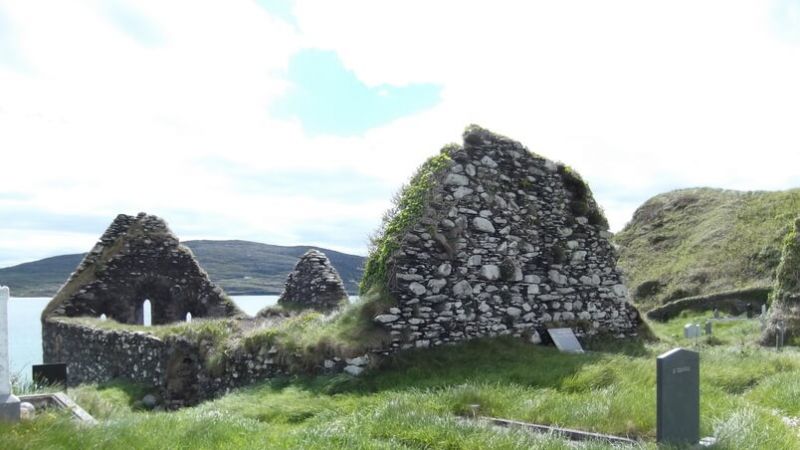 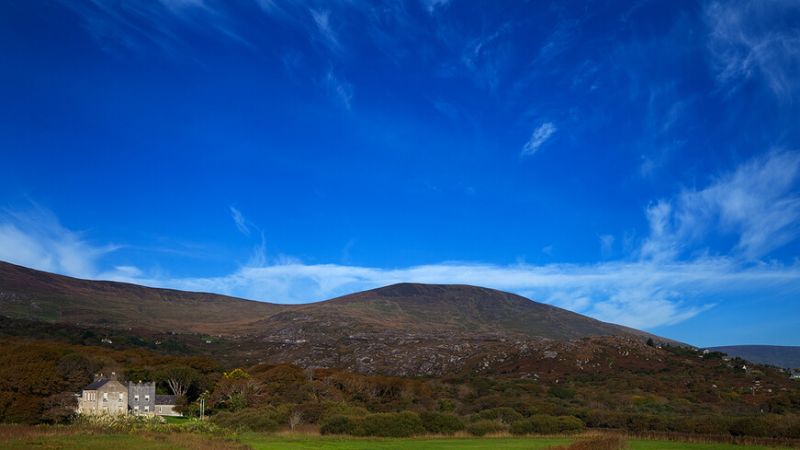 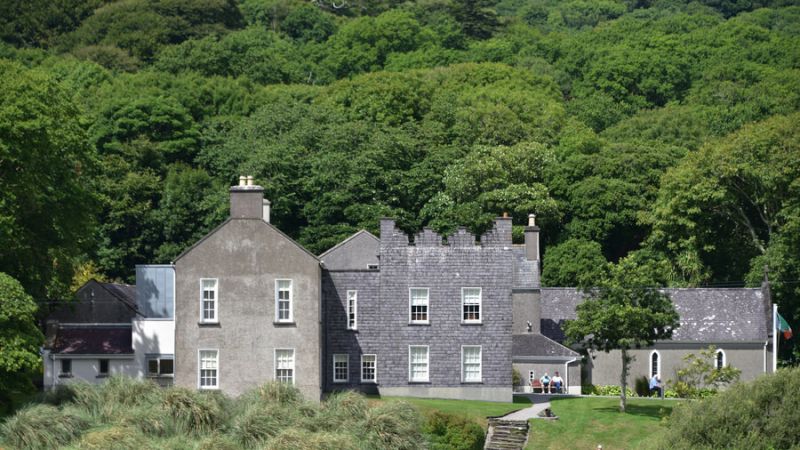