This castle was originally home to the O'Donoghue Ross Chieftains in the 15th century and is believed to be the last significant fortress to fall to Cromwell's armies in Ireland. Situated on the edge of the lower lake, it is a typical example of a stronghold of an Irish Chieftain during the middle ages. Ross Castle has now been magnificently restored to its former glory. The Castle houses a fine collection of 16th and 17th century oak furniture.

Standing on the shores of Lough Leane, Ross Castle was extended in the 17th century with the attachment of domestic buildings which were used for a time as an army barracks. The castle is now open to the public with guided tours from April to October inclusively.

Ross Castle is the ideal gateway to the lakes for boating, cruising or fishing for trout and salmon.

Blarney Castle was built in 1446 by Cormac Laidir McCarthy as a defensive fortress. What is known as the Castle today, is in fact the keep of a much larger fortress.

All visitors to the Castle should kiss the famous Blarney Stone. It is said to bestow the gift of eloquence on all those who kiss it.

The Rock Close, part of the Castle grounds is also open to the public and is well worth visiting. This is a curiously interesting place of old trees. By legend, the gardens are of Druid origin and were a centre of worship in pre-Christian times. Within the Rock Close area there survives a Dolmen or ancient burial place. Picnic areas have been provided in the Rock Close on the banks of the River Martin. The opening times for the castle is normally Monday to Saturday. 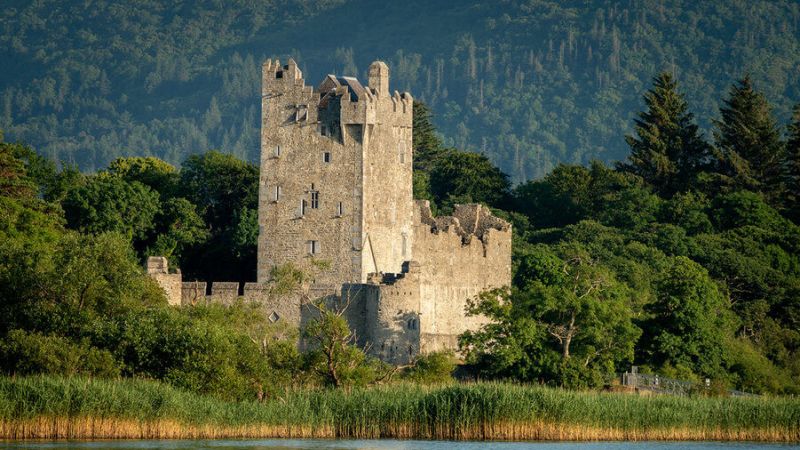 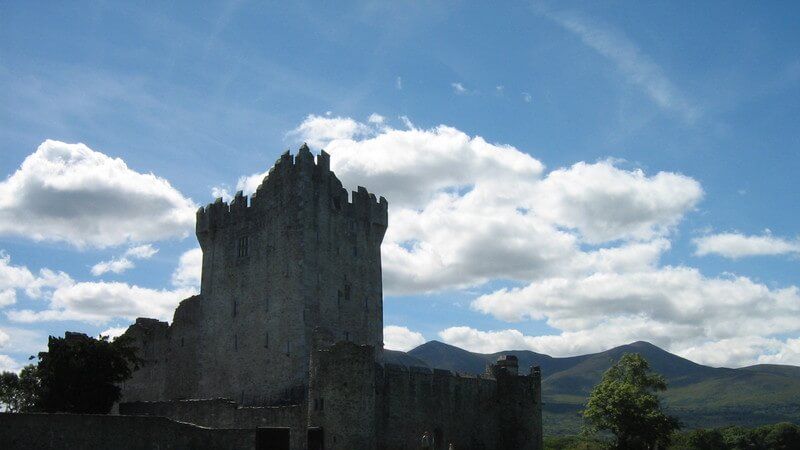 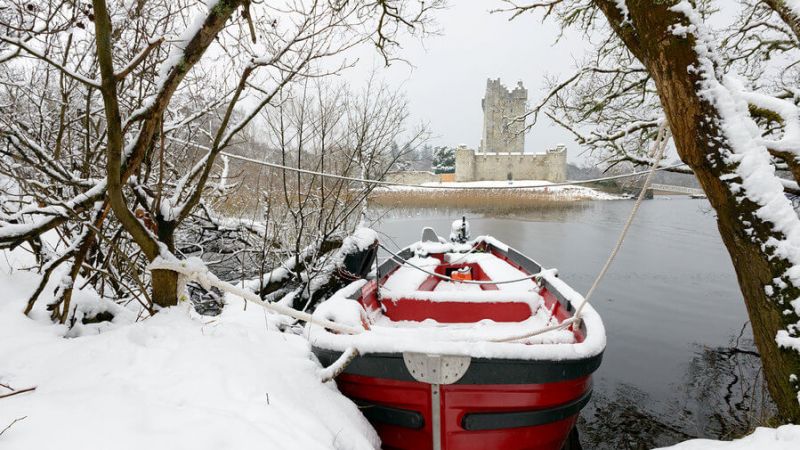 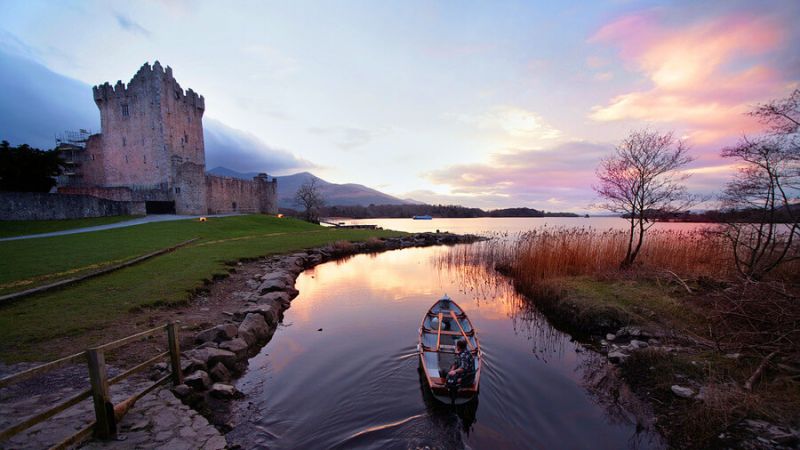